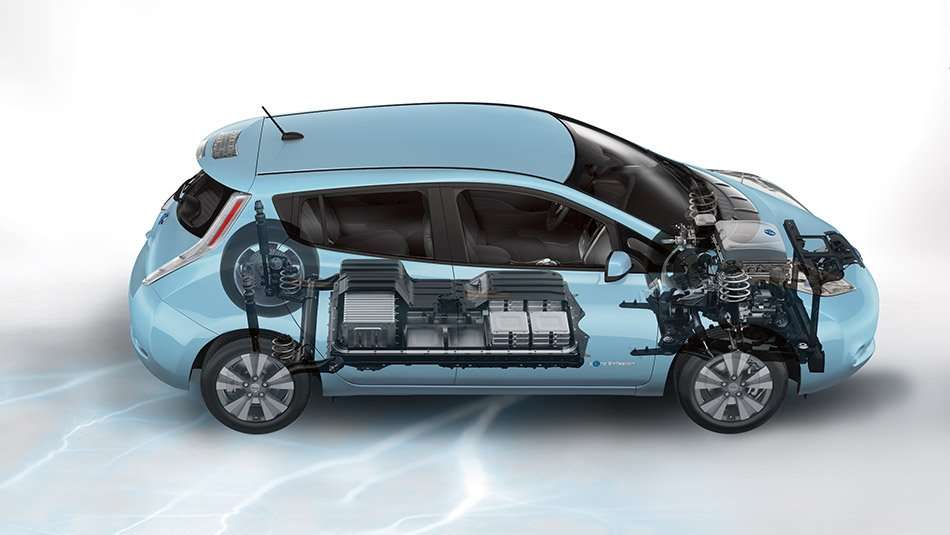 Nissan increased the battery capacity from 24kWh to 30kWh with a change in cell supplier. An increase in cell energy and moving from a 4 cell module to an 8 cell module allowed this energy to be contained in the existing case.

This meant the overall battery package was the same shape with an ~21kg increase in weight.

Details of this LG Chem cell and it’s application in the Nissan Leaf are difficult to find.

This was a change from the AESC cell and appears to have been used jointly by Renault and Nissan. Our assumption is this was a drive to reduce costs by sharing technology across multiple car-lines.

In June 2018 Nissan released a service campaign for its UK and USA customers, where the firmware of the car’s LBC can be upgraded in 30 kWh cars manufactured from December 2015 to August 2017. The upgrade applies to LBC firmware versions ending in 4A, 4B, 5A and 5B.  This update purports to correct the reported State of Health (SoH) of the car and correct the underestimation of range. 30 kWh Nissan Leaf firmware update to correct capacity reporting

This shows that the LG Chem cells in the 30kWh pack were not degrading faster than the AESC cells in the original 24kWh pack, but that there was a systematic bias in the BMS SoH algorithm and hence it was reporting the wrong State of Health.