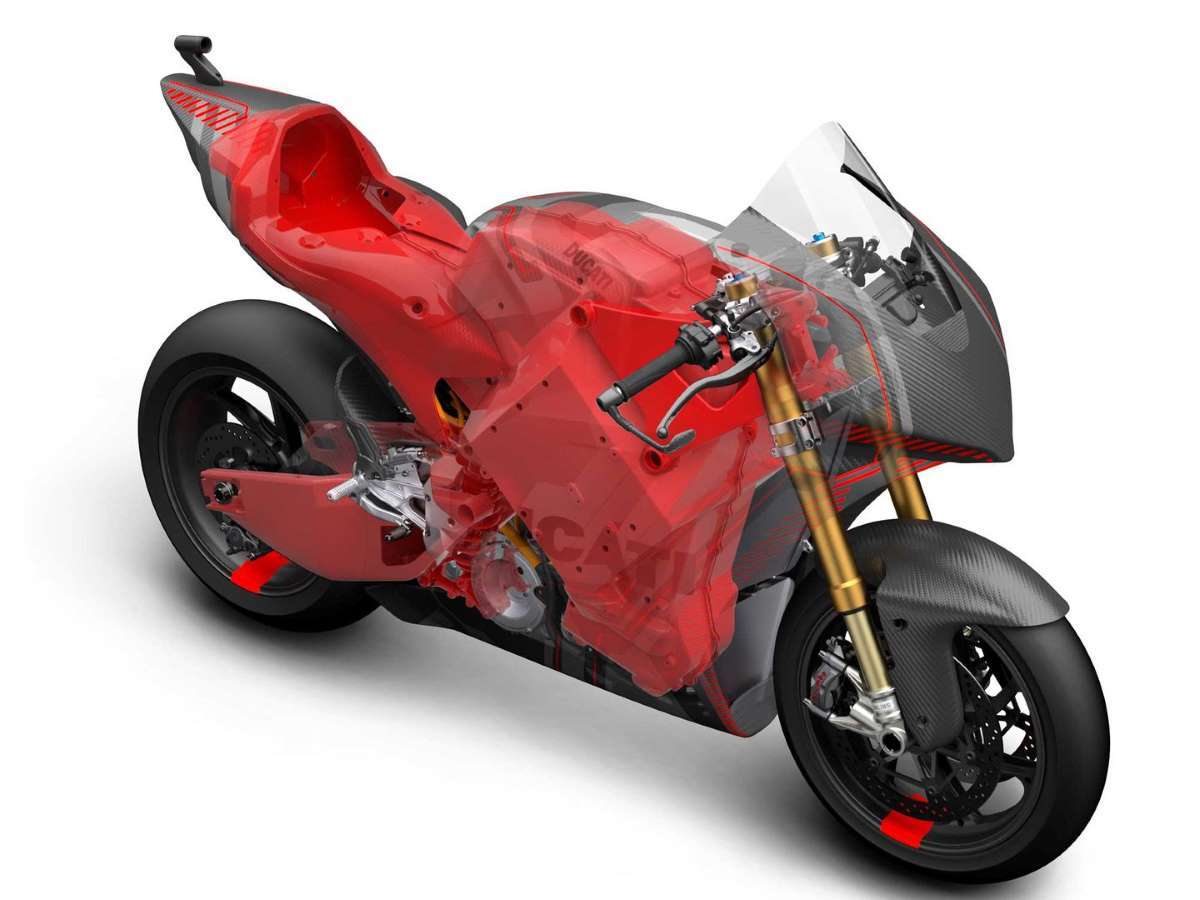 A look at the Ducati V21L Moto E battery.

The development of the project is already in an advanced stage and is proceeding at a rapid pace towards 2023, the year in which Ducati will take on the role of sole supplier of the FIM MotoE™ World Cup with 18 electric bikes on the track every race weekend.

The entire system is based on a voltage of 800V (with a fully charged battery pack => 4.2V cell maximum voltage)

The easiest way to work out the pack configuration is to look at the options and what we know.

We know that this pack contains 1152 cells, the maximum cell voltage is 4.2V and that the system is described as 800V.

Hence, the obvious solution is 192 cells in series and 6 cells in parallel.

The prototype components are in fact cooled by a particularly sophisticated and efficient liquid system with a double circuit designed to meet the different thermal needs of the battery pack and the motor/inverter unit .