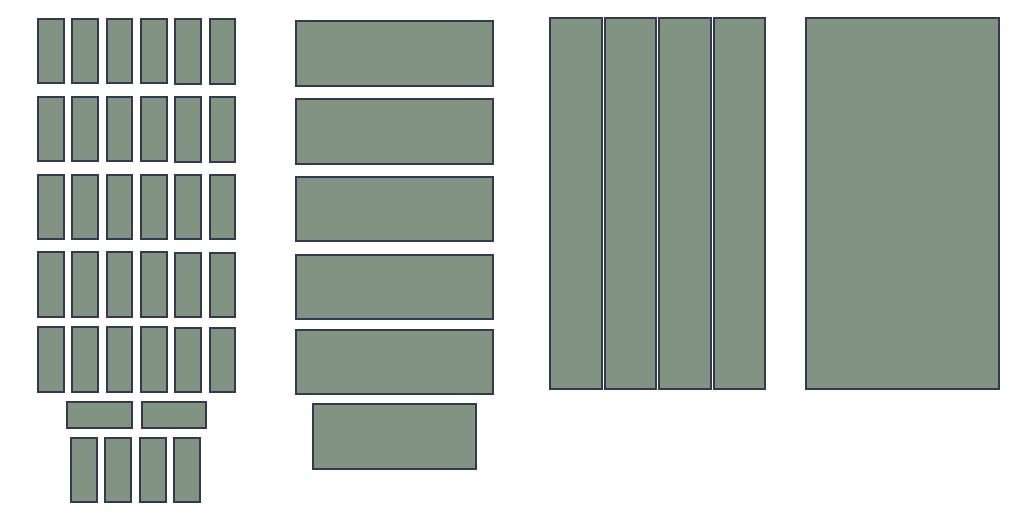 When we look at automotive battery pack design there have been a number of pack generations. The general theme is to simplify and hence reduce the cost.

Initially we saw packs built from small modules of around 12 cells.

The first generations used the small “chocolate block” approach with small ~2kWh modules arranged internally as parallel and series connections. These blocks were then connected in series to make the 24kWh to 100kWh packs.

Some of the packs have a second layer of modules under the rear seat.

The overall pack tapers at the front of the car to allow for the vehicle crash structure and suspension attachment points.

The next stage saw the modules grow in size and simplicity.

Large modules, flat and rectangular. This is a definite drive to make the packs simpler and to reduce the overall cost.

The Tesla Model 3 2170 based packs got partway here, but they still had smaller outer modules. Hence they lost some of the cost opportunity.

The cell to pack design that has one layer of cells, all the same size and a simple rectangular structure.

The next step in pack generations is possibly going to be a cell to vehicle design. The 2022 Tesla Model Y 4680 pack design goes some way down this route by sharing the floor of the passenger compartment with the upper lid of the battery pack.

From 2026, Audi will only launch new all-electric models. The Premium Platform Electric is their move to an 800V system and a consolidation on the number of parts.

Moving to 800V, a reduced number of modules, one layer of modules and a rectangular pack shape overall

A question around all of these packs is how easy they are to repair and recycle. The cell to pack designs appear to be very limited in terms of repair and very difficult to recycle.