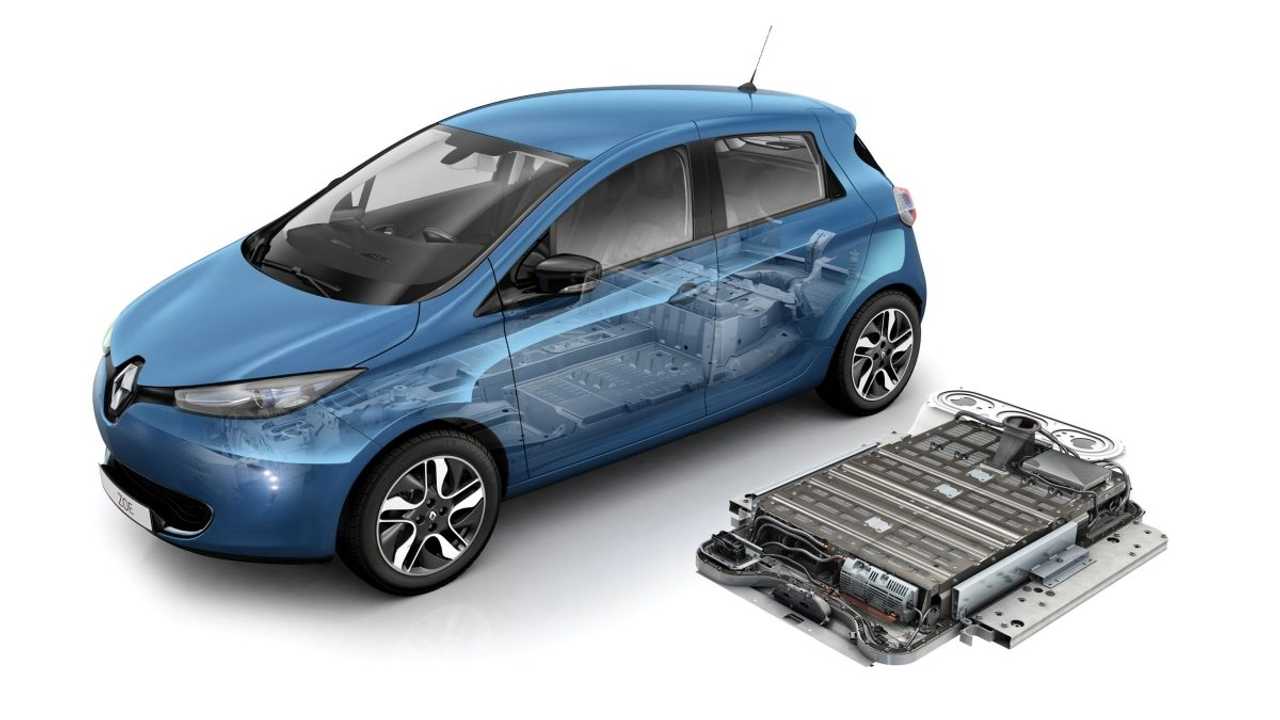 The Renault Zoe is a supermini electric vehicle. Since 2013, the Zoe has been the all-time top selling all-electric car in the French market, with more than 100,000 units registered through June 2020 [1].

Note: the later Zoe ZE 40 has the same battery as the ZE 50 and is software limited in energy capacity [2].

It has been reported that Luca de Meo, Renault CEO, has announced that the brand’s all-electric ZOE will be discontinued between 2023 and 2024. The ZOE, which is the best selling electric car in Europe, will be replaced by the Renault R5. This is all part of Renault’s ‘Renaulution’ strategy that will be implemented over the coming years.

It is interesting to compare this pack to the Nissan Leaf.

Similar vehicles and offering in terms of specifications and user base.

In terms of battery pack gravimetric energy density the Renault Zoe s ahead of the Nissan Leaf at each update.

When designing a battery pack you will always be asked to benchmark it. For this there are a number of key metrics