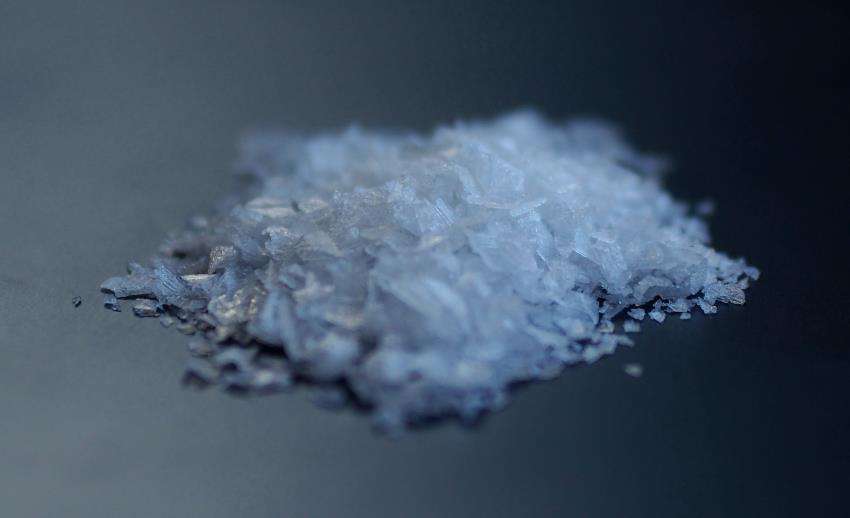 The sodium ion cell offers a sustainable energy storage alternative to lithium ion cells. With sodium based layered metal oxide cathode and a hard carbon anode. Sodium cells are still in the development stage with some small scale productions.

The main benefits of the Sodium Ion cell are:

An overview of the cell properties:

“The biggest thing going for sodium batteries is their use of abundant, cheap, and benign materials. There is over one-thousand times more sodium than lithium in the Earth’s crust. It also costs less to extract and purify. Moreover, sodium metal oxide cathodes typically used in batteries—the anodes are carbon just like lithium-ion batteries—can be made from plentiful metals such as iron and manganese. Lithium-ion cathodes, by contrast, use cobalt, a metal with limited geological reserves and an iffy supply chain centered on a handful of countries.

Sodium batteries are also more stable and safe than lithium-ion. They have a wider temperature range, are nonflammable, and there is no thermal runaway—which can cause lithium-ion batteries to catch fire—under any condition, says Pouchet.”

Discharge down to zero volts is possible and this also is interesting from a cell shipment perspective. The aluminium anode circumvents issues seen with over-discharging graphite-based Li-ion cells [6].

The performance and cost benefits of this technology show it has potential [5]:

When discharge begins the lithiated carbon releases a Li+ ion and a free electron.